Ann served as a Cambridge City Councillor for more than four years. She was a member of several committees, including Chair of Community Services and Vice Chair of Strategy & Resources. Ann was also Lead Councillor on Domestic Abuse and Sexual violence and instrumental in the council’s adoption of tackling domestic violence/abuse as a strategic priority. Ann founded the ‘Cambridge Community Forum on Domestic Abuse & Sexual Violence’, as well as the ‘Mawson Road Mosque Neighbourhood Forum’.

Ann was re-elected in May 2018 for a further four-year term. Five weeks later, she learned that Cambridge City Council’s equality policy breached the 2010 Equality Act. Having verified the allegation, Ann repeatedly called on the council to rescind its policy and rewrite to bring the policy into compliance with the Law. The council refused and Ann resigned her council seat. Following Ann’s official complaint to the Equality and Human Rights Commission, Cambridge City Council subsequently amended its equality policy to make it compliant with the Equality Act.

Ann previously worked in a variety of fields:

‘I’ve been involved in many interesting and worthwhile activities in the course of my life. Founding a community interest company to promote the interests of women and girls is the culmination of a lifelong awareness of the unfairness and disadvantage routinely experienced by women and girls.’ 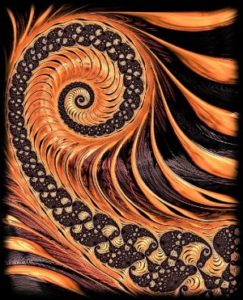